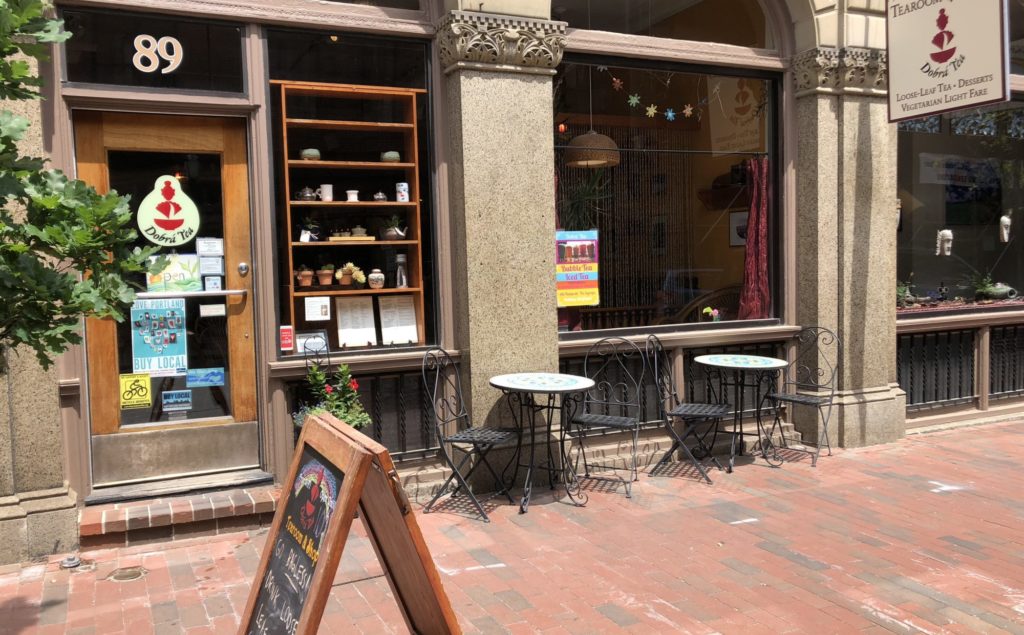 Vegan Kitchen: Are your favorite vegetarian or vegan restaurants open for takeout?  Press Herald, May 2020

Things to Do in Portland, MaineToday.com

January is National Tea Month, Where to find a Properly Brewed Cup in Maine, MaineToday.com, January 2015

Where to Drink in Portland, Maine if You Don’t Feel Like Beer, Yahoo Travel, September 9, 2014